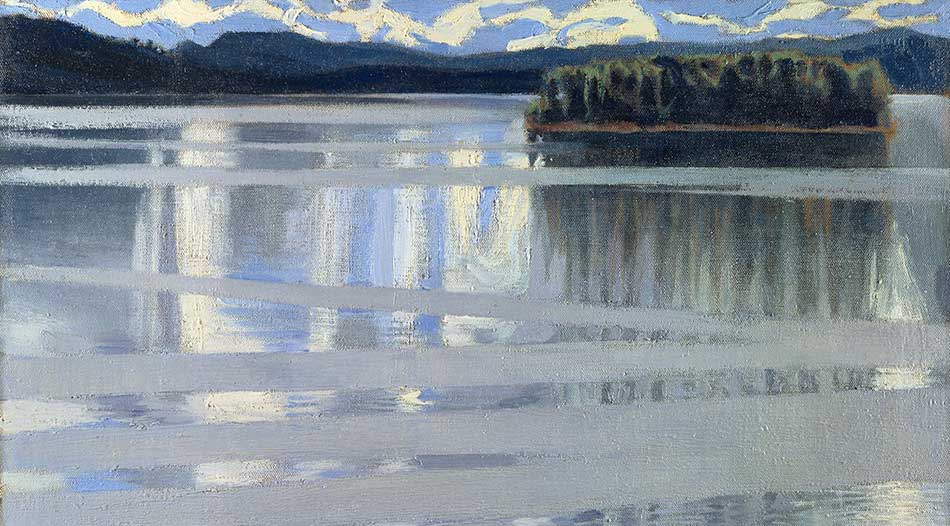 Review of exhibition Lake Keitele, a vision of Finland at National Gallery, London. Until 4 February 2018. Have you ever heard of the Finnish artist Axel Gallén? Or does Akseli Gallen-Kallela (1865-1930) ring a bell? I am impressed if you […]

The BBC Symphony Orchestra with its Finnish chief conductor Sakari Oramo at the helm will perform an all-Sibelius programme at the Barbican hall in London on the 6th of December. This is a significant date for a small state that […] 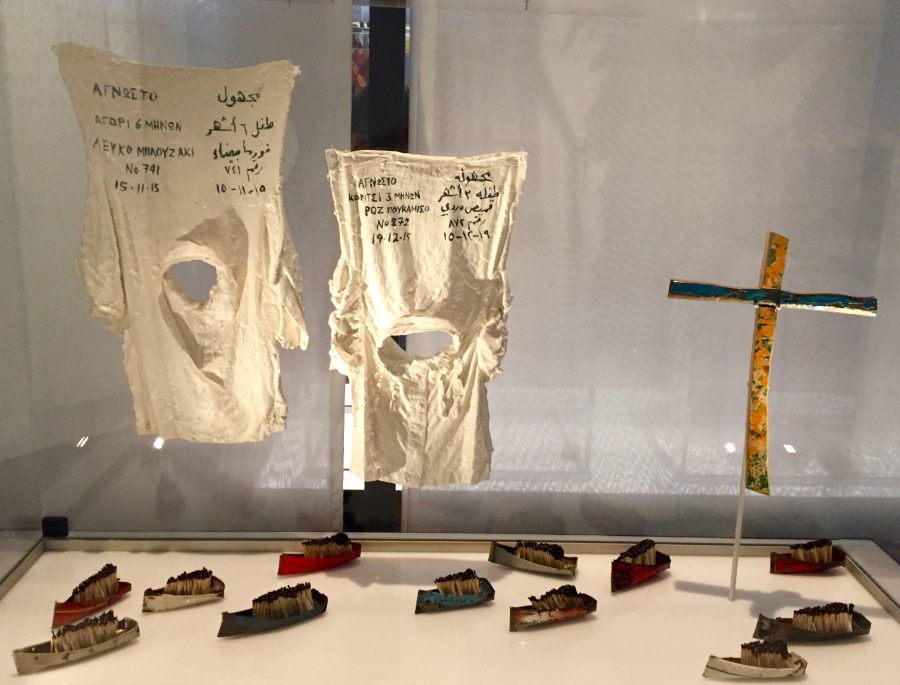 Living with gods: peoples, places and worlds beyond Exhibition at British Museum until 8 April 2018 If there was ever an exhibition worth the price of the entrance fee just for one object, then this is it. The opportunity to […] 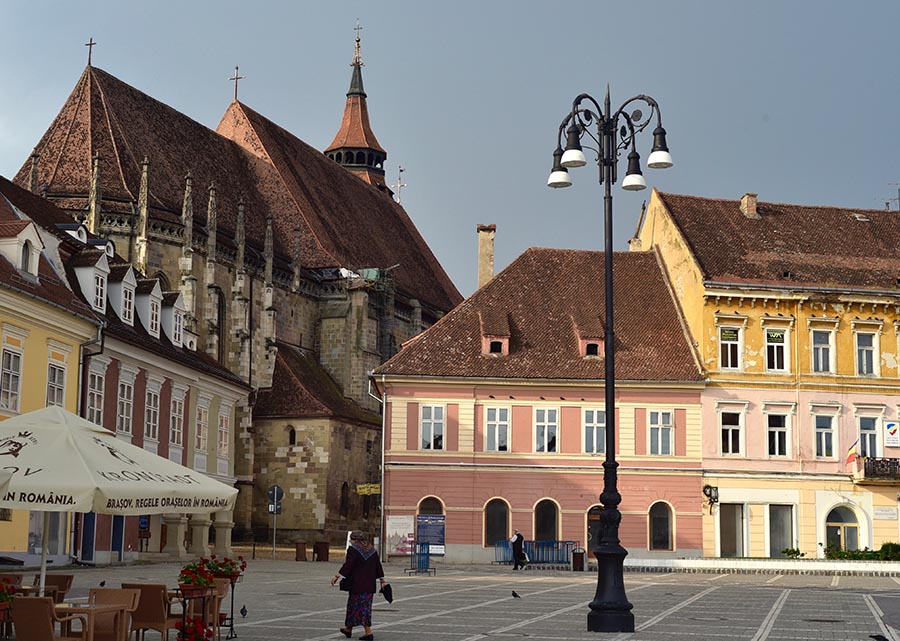 Does the city of Braşov need the white Hollywood type of sign up on Mount Tampa? Not really, it can boast a far more interesting history than the sleazy capital of film. Transylvania’s second city is perhaps slightly lacking in […] 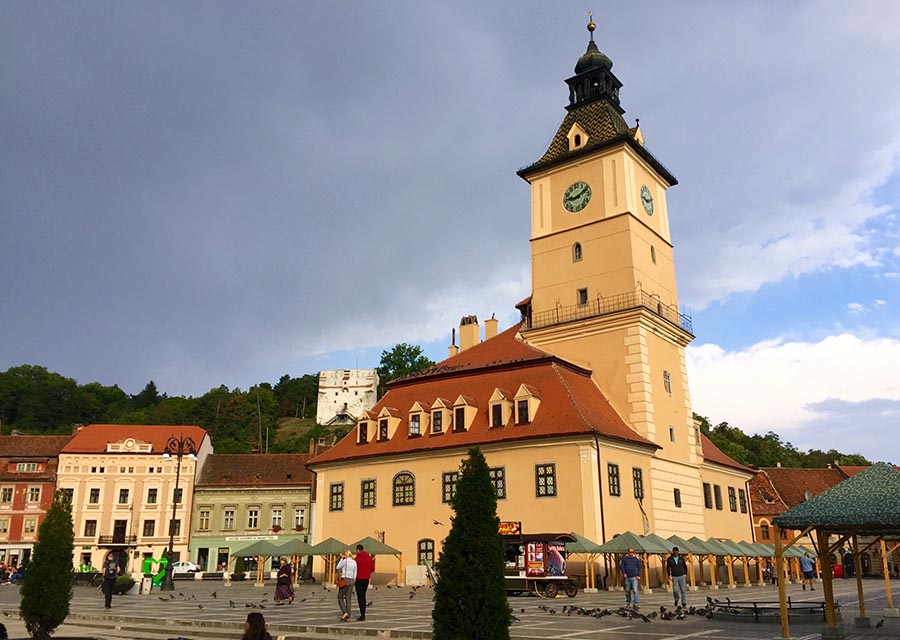 “My friend – Welcome to the Carpathians. I am anxiously expecting you. Sleep well tonight. At three tomorrow the diligence will start for Bukovina; a place on it is kept for you. At the Borgo Pass my carriage will await […] 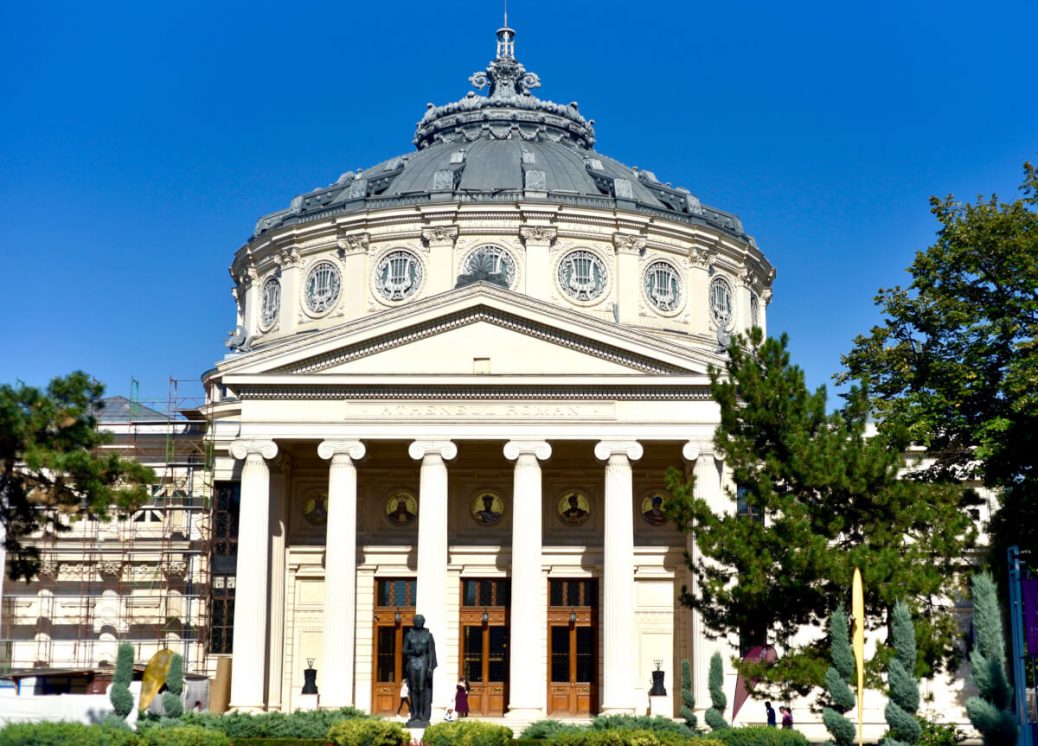 Bucharest is not a place you fall in love with straight away. It might take a few days. Or, as in my case, a return visit. Seventy years ago the monarchy was abolished and instead a Romanian People’s Republic was […] 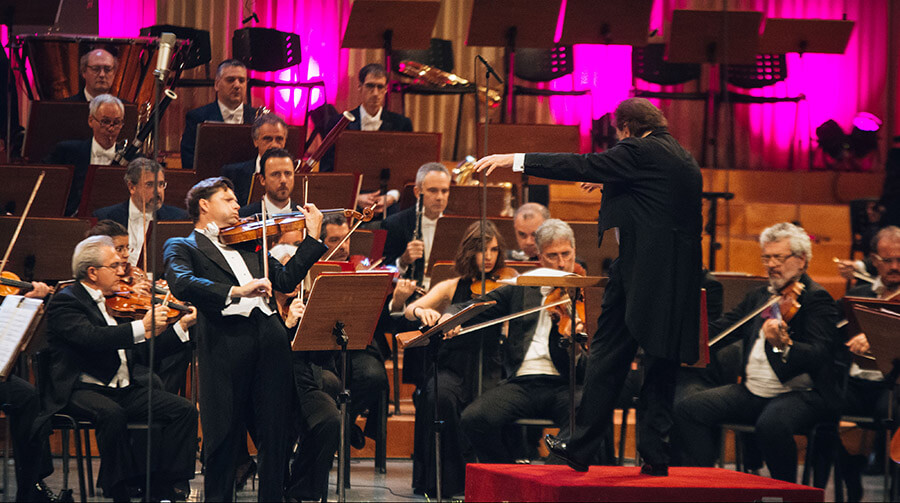 The biennial Enescu festival is a classical music fest with a difference. In my previous blog I have tried to explain why it is so unique and absurdly grandiose. In that sense it is reminiscent of the Palatul Parlamentului ( […] 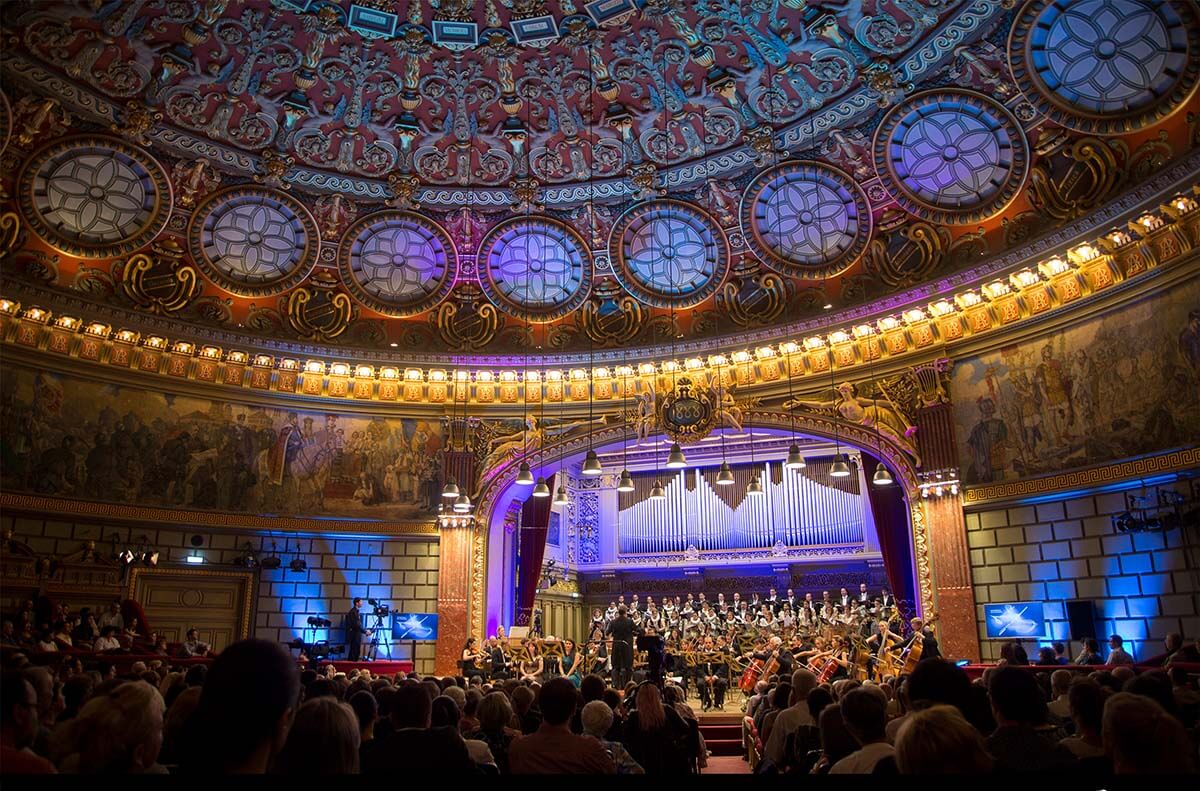 The Enescu Festival, 2-24 September, Bucharest, Romania The 23rd edition of the George Enescu festival has just finished. This biennial event held in the Romanian capital Bucharest manages to be both bizarre and totally marvelous. Bizarre because when it comes […] 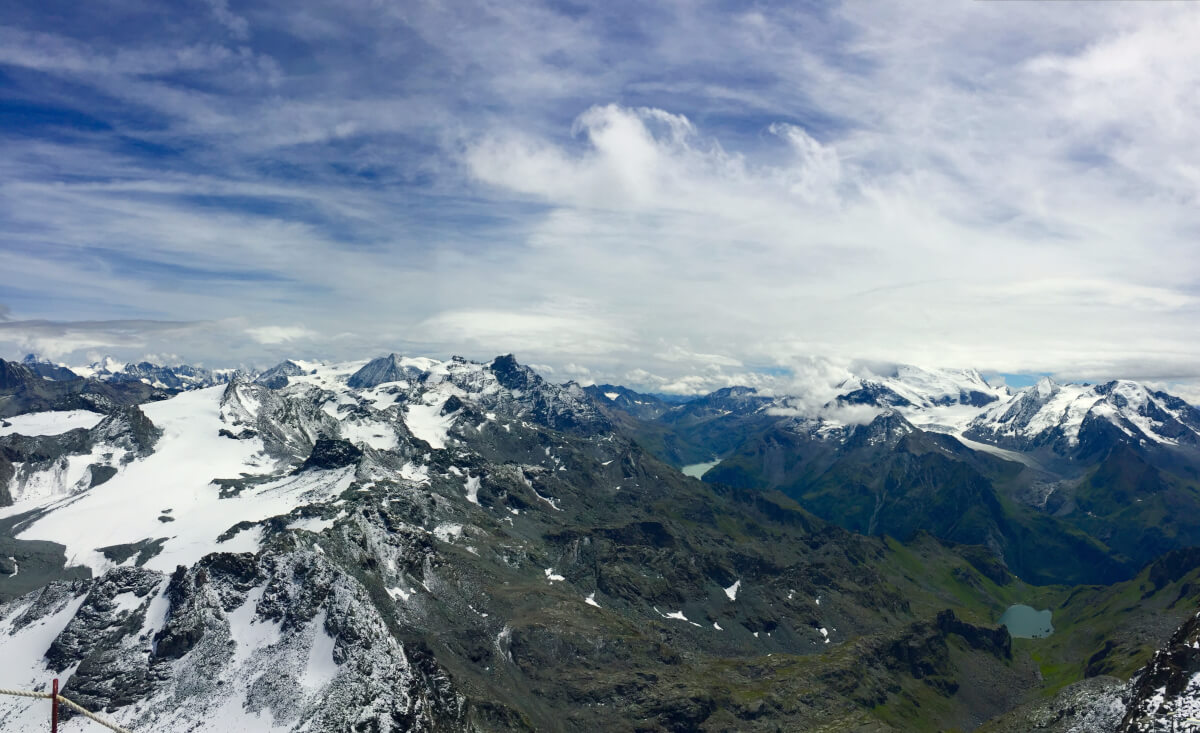 I am not surprised that so many  musicians return to the Verbier Festival year after year. The top soloists probably don’t get paid as much as they normally would get for a concert, but the real carrot is that they […] 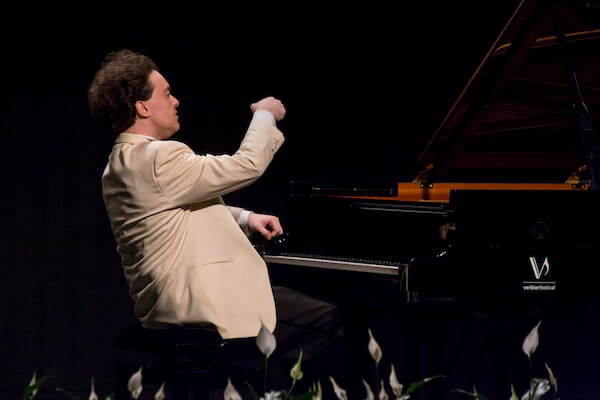 Verbier Festival  visited 25-28 July, 2017 Verbier in the south-western Swiss Alps offers pretty awesome views. The village, which during the high season turns into a town, lies at about 1500 metres.  But if it is truly spectacular panoramas you’re […]