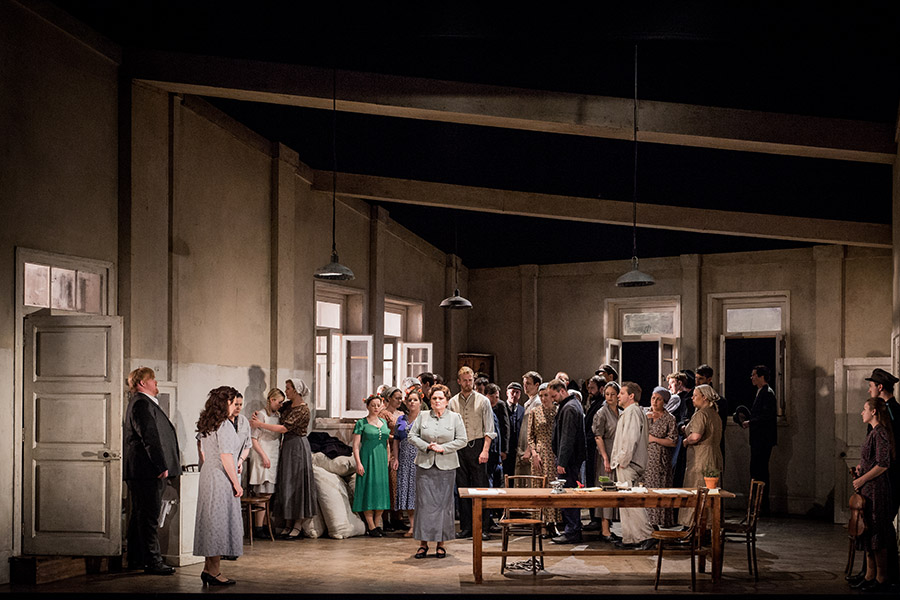 Janáček’s associated his opera Jenůfa with both the death of his young son Vladimir and the slow and tortuous illness that took his daughter Olga away from him.  Jenůfa was his third opera and it took ten years to complete, but at least he managed to finish the piano score and play it to Olga as she lay dying. She loved it and the work was dedicated to her. She was buried with the last page of the score.