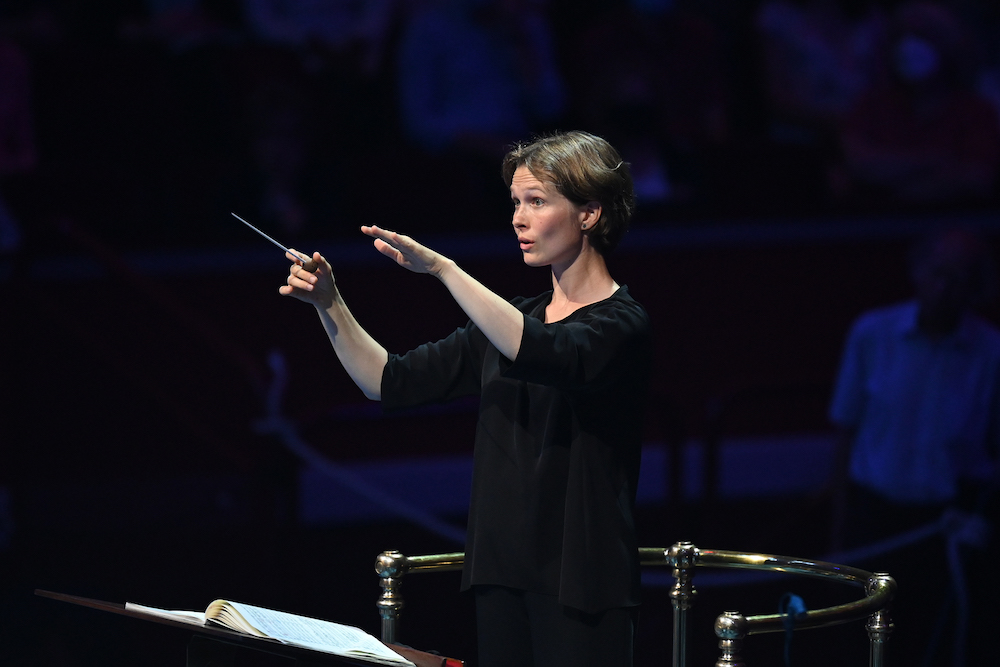 BBC Proms 5 August Ruth Gipps Symphony No.2 in B major, Thomas Adès’ The Exterminating Angel Symphony, Johannes Brahms Symphony No.3 in F major I have been sitting it out for nine months, waiting for proper concerts with a live […] 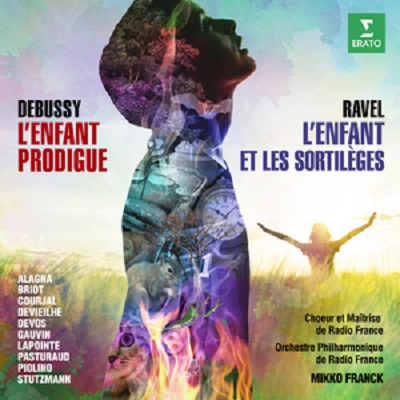 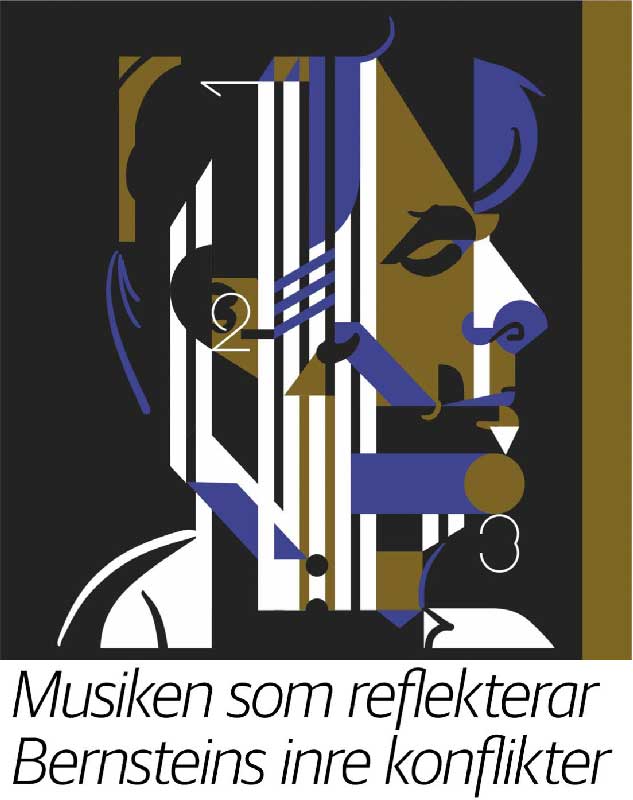 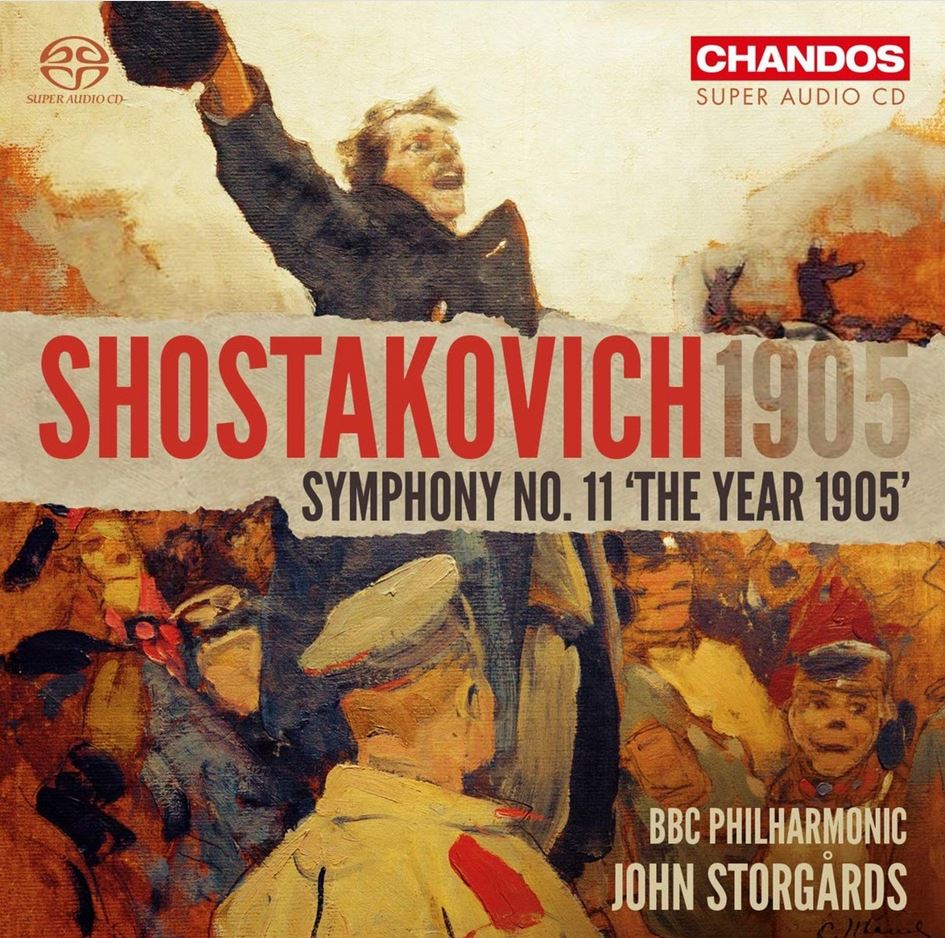 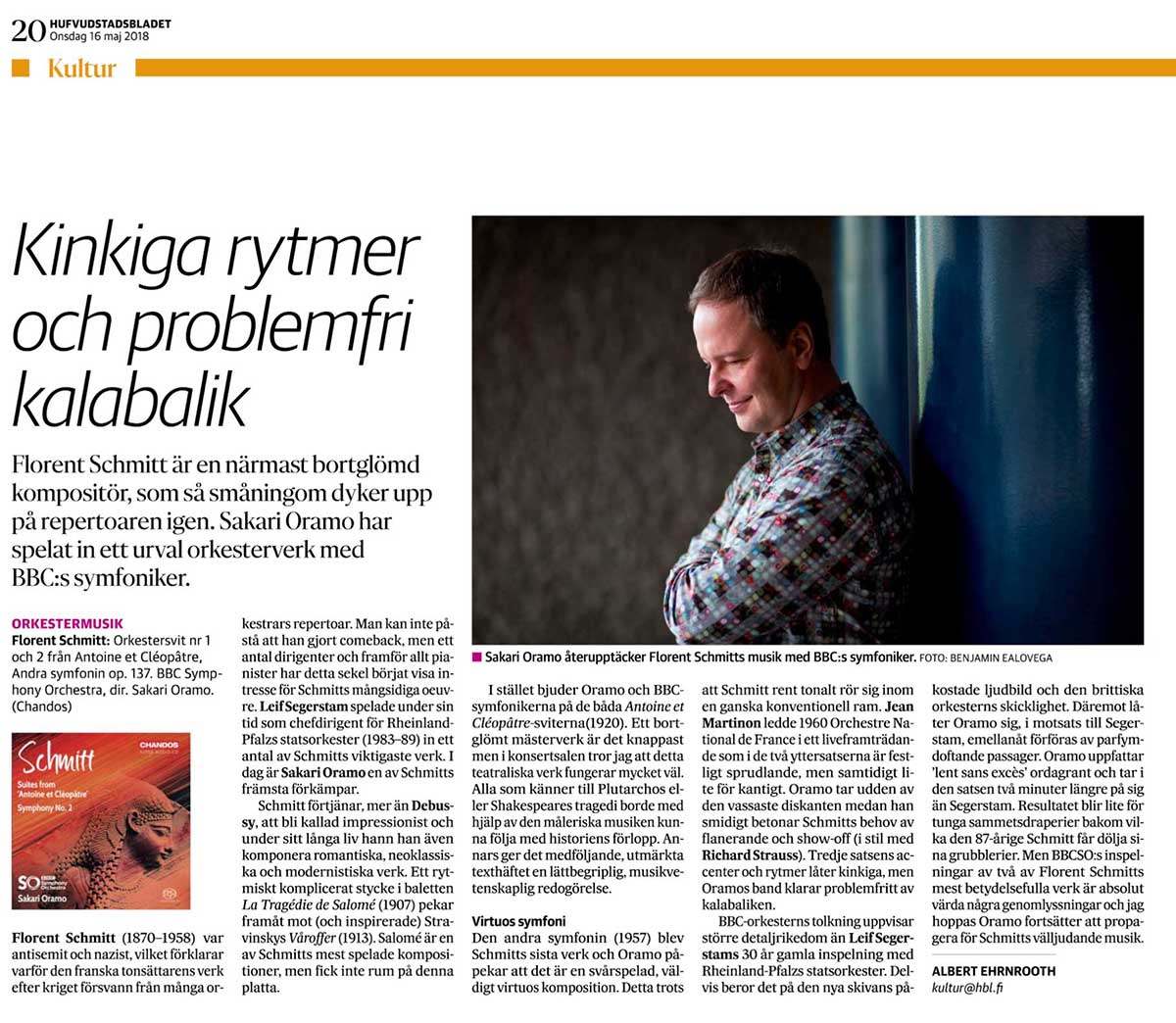 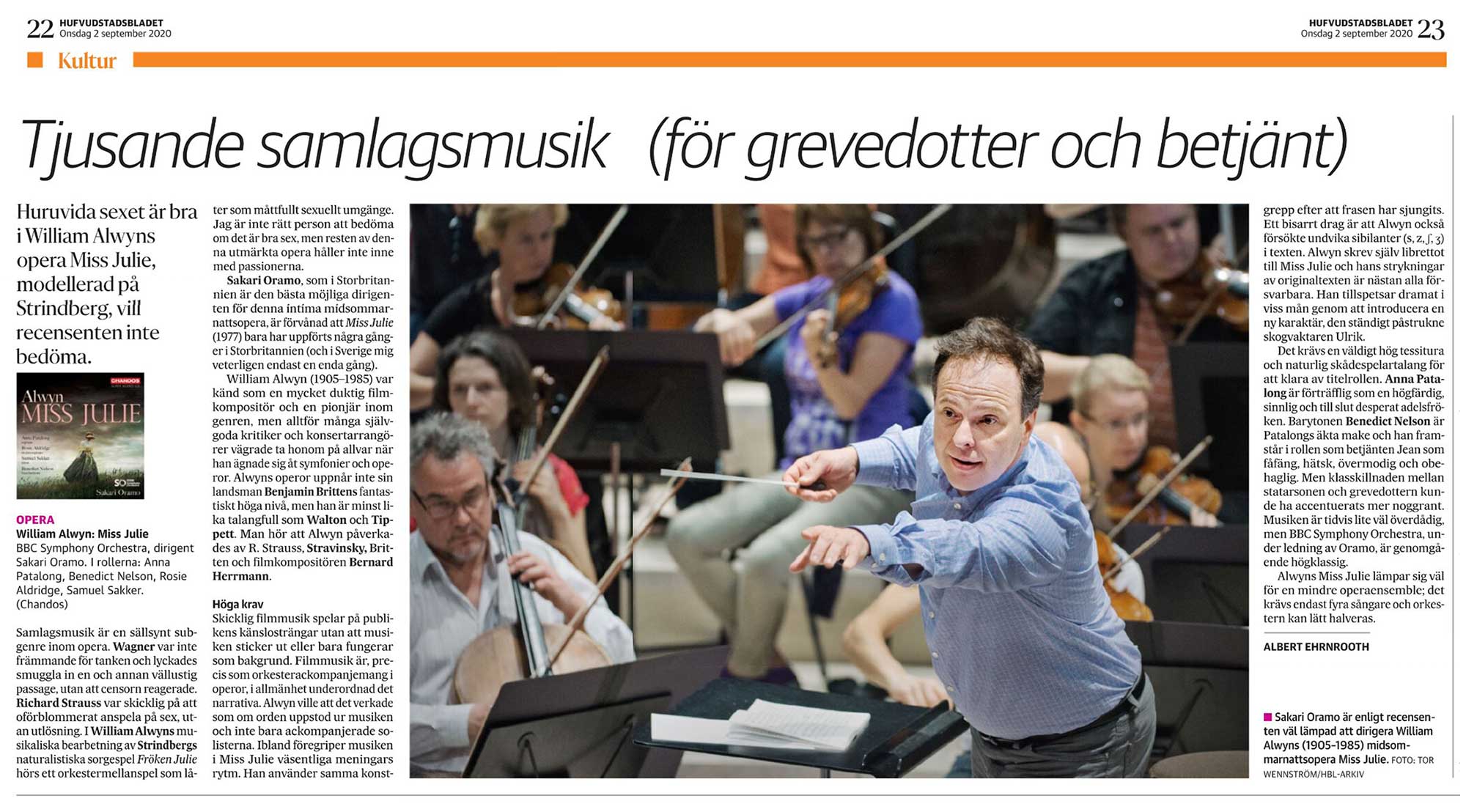 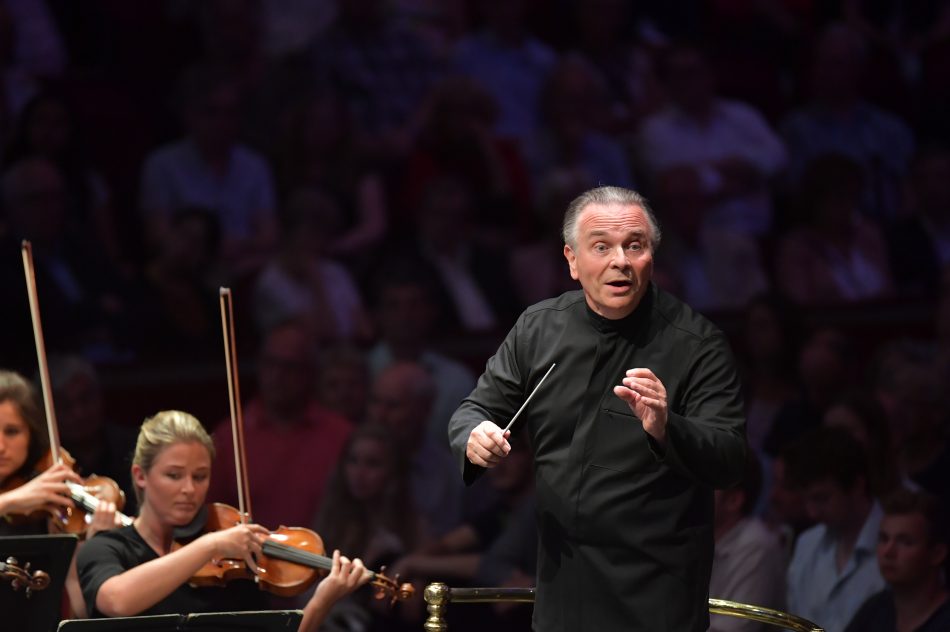 The Hallé is one of  Britain’s oldest orchestras and it is no surprise that they have championed many compositions at an early stage, before they became true classics. The orchestra’s founder, Charles Hallé, put Wagner’s Tannhäuser overture on the repertoire […] 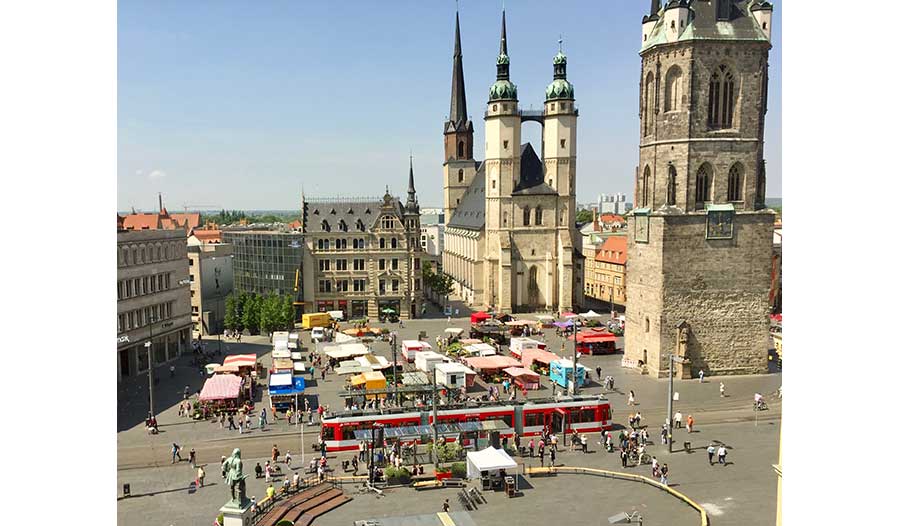 Sunday 27 may 2018, Handel Festival Halle The late-Gothic Ulrichskirche in Halle (Saale) has been a concert hall since the 1970s and the massive concert organ is now a bit of a feature. It is not old, but if you […] 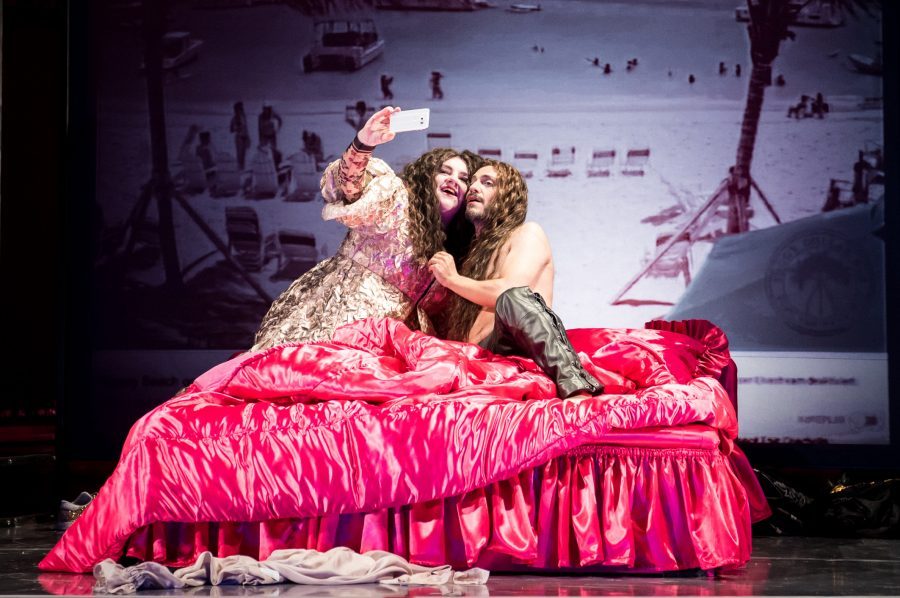 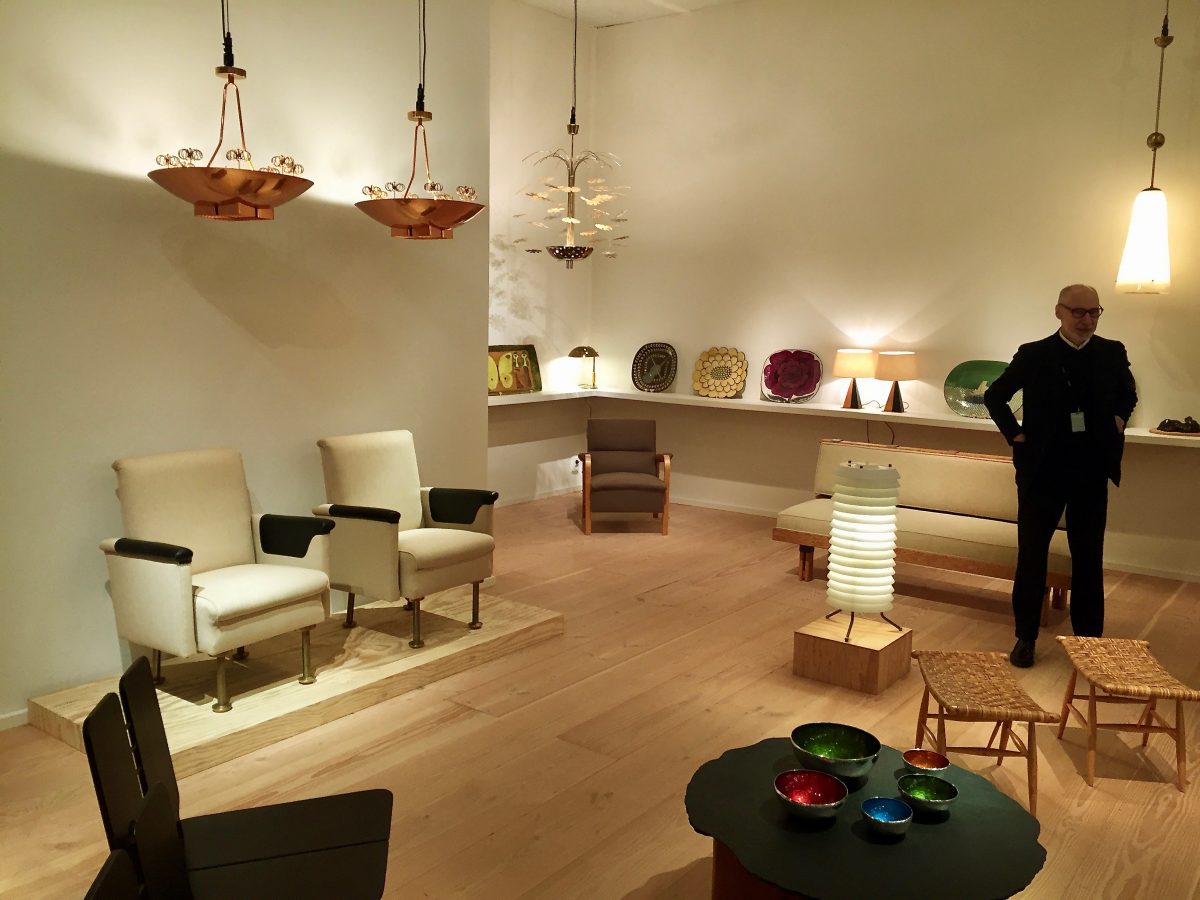 In the good ol’ days every Broadway show had weeks of previews out in the sticks. The European Fine Art Fair (Tefaf) only needed two previews to get it right. TEFAF Maastricht, 8-18 March 2018, see also my previous blog. […]