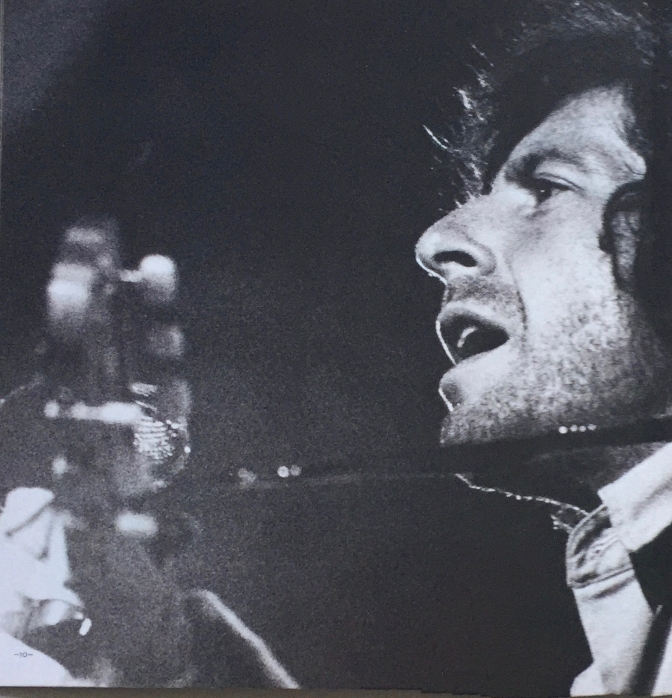 Bowie, Prince and now Leonard Cohen. It is no longer slowly-but- surely my musical heroes of the past shuffle off this mortal coil.  This year they are dropping like flies. There are a number of other greats I could mention. With Brexit a hard fact and  a triumphant Trump it is now definitely beginning to feel like we are entering a new era.

There is more than a crack in everything. It is an effing big hole and searchlights are pouring in, Leonard.

I have to be honest, Cohen was not on my playing list in the seventies. The simple reason was that all the precocious girls that I didn’t have a hope of attracting were seriously into his poetry. I didn’t want to waste my time. Oh, how much time I have wasted trying to be what I am not.

I bet you that quite a few members of the Swedish Nobel Academy are now regretting that they didn’t award this year’s prize for literature to Leonard Cohen instead of Bob Dylan, who only belatedly showed any gratitude (see one of my previous blogs).

Cohen was a poet by design, Dylan became very reluctantly the voice of a generation.  Dylan was never really comfortable with the epithet troubadour, whereas Cohen wore it like a badge. It was only in the 1990s I realised that Leonard Cohen was dead cool.

Cohen was forced to return to performing his songs live in 2008 after he had discovered that he had been swindled out of his life’s savings by his close friend and manager Kelly Lynch. It revitalised his career and a whole new generation was introduced to his magic. He consequently released a couple of records that are among his very best.

In July of this year his great muse from the 1960s, Marianne Ihlen,  died . When Cohen found out that she was dying he wrote a farewell letter that is so poetic and romantic it brings a tear, or five, six, seven to my eyes:

“Well Marianne it’s come to this time when we are really so old and our bodies are falling apart and I think I will follow you very soon. Know that I am so close behind you that if you stretch out your hand, I think you can reach mine.”

Last Wednesday I was in a record shop and suddenly decided to buy a CD (with a DVD thrown in) of Cohen performing live at the Isle of Wight Festival in 1970.  I played it yesterday (Thursday) and marveled at his courage performing at 2am to an initially quite hostile and stoned audience. I had no idea (and neither did anyone but his very dearest) that he had died three days earlier.

This morning when I heard the news of his passing I thought at first that it was a little bit spooky, but now I realise that I simply needed to be reminded of how good Leonard Cohen could be. We all need that every now and then.

Oh, go on Bob, be noble and pass that  prize on to Leonard who would have accepted it graciously.

There is a crack, a crack in everything/ that is how the light gets in

One thought on “LEONARD, THERE IS A CRACK IN EVERYTHING”